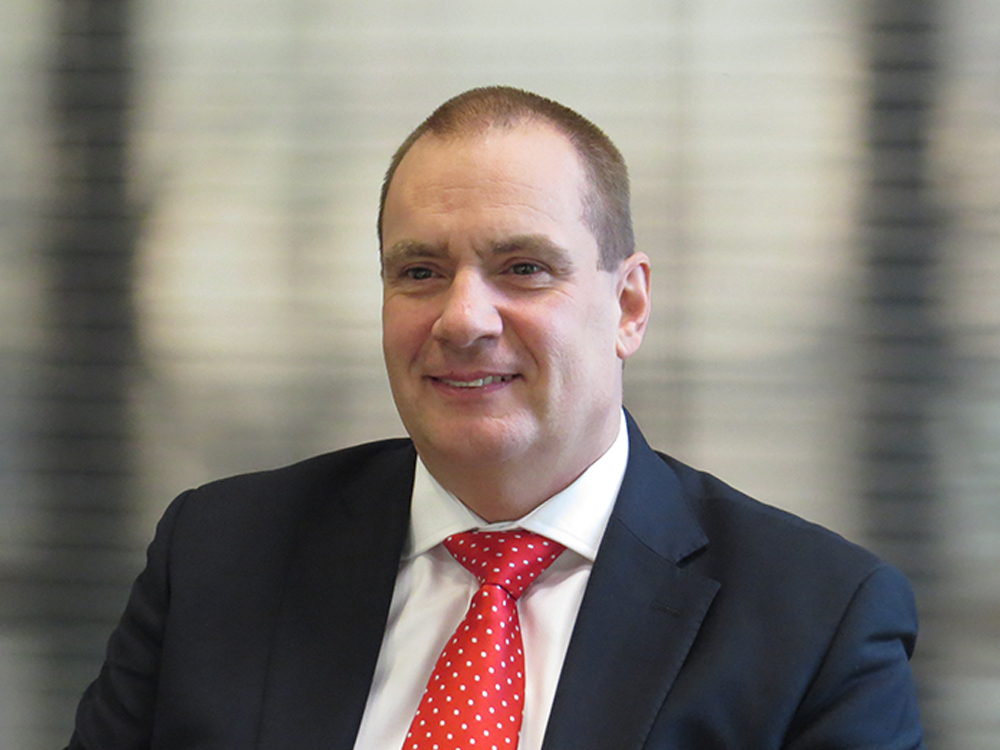 Hansen said, “I am delighted to have Steve join our team. He fills a gap in our international property offering and brings huge experience in trading in London. He is universally known as an enthusiastic underwriter who looks to work with brokers to find ways to support their placements. Connecting him now with the rest of our underwriting and cat management teams at Sompo Canopius will only enhance that.”

Steve O’Riordan began his underwriting career in the property owners’ unit of Royal Sun Alliance in 1987. He progressed within the business, being promoted to senior combined underwriter of its premier broker team in 1996 and development underwriter a year later. In 2001 he became a business development manager at Abbey Legal Protection Group before joining SLE Worldwide in 2003 as lead property underwriter. In 2004 he moved to CNA Europe as property underwriting manager, London market/ international D&F.

1. Sompo Canopius is a global specialty (re)insurer which is wholly-owned by Sompo Japan Nipponkoa Insurance Inc., one of the top three Japanese insurers with a market share in Japan of 28%. This company is a subsidiary of Sompo Japan Nipponkoa Holdings, Inc. (“Sompo Holdings”) which is listed on the Tokyo Stock Exchange (No. 8630).